In Sofia City on the World Book Day

This Saturday, 23rd April, Sofia city will take part in the world celebrations of the Book Day. Two decades ago UNESCO declared this the date of the book and the authorship right as on 23rd April two of the greatest writers of all times Servantes and Shakespeare have left our world. Like every other year on that day, the terraces of the National Palace of Culture will be transformed into a book fair and 14 publishing houses from Bulgaria will present their new books. The event will also feature an open scene where the visitors will be able to hear the songs of talented young artists. 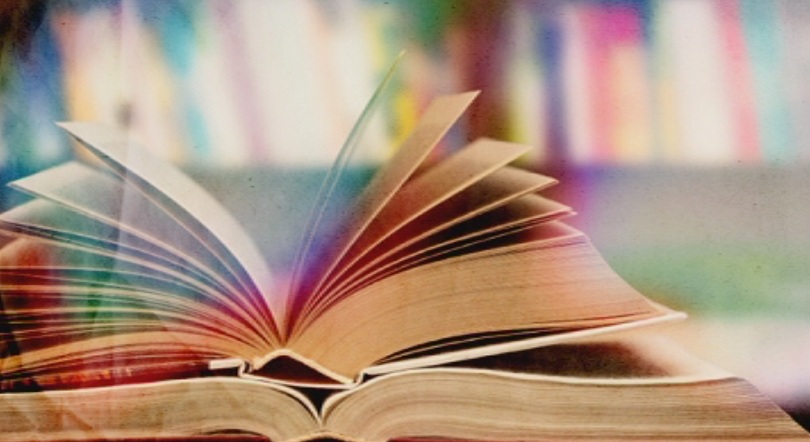 This year’s Book Day event will mark the 400-year anniversary from the death of Miguel de Servantes and William Shakespeare. Welcome to buy a nice book and to relax in the park surrounding the National Palace of Culture. The prognosis is for sunny weather.

Note that in the period 19th April – 28th April, The National Gallery in Sofia will also host a collection of scenography projects and costumes from Bulgarian scene settings of various Shakespeare plays. 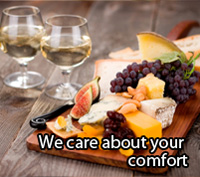